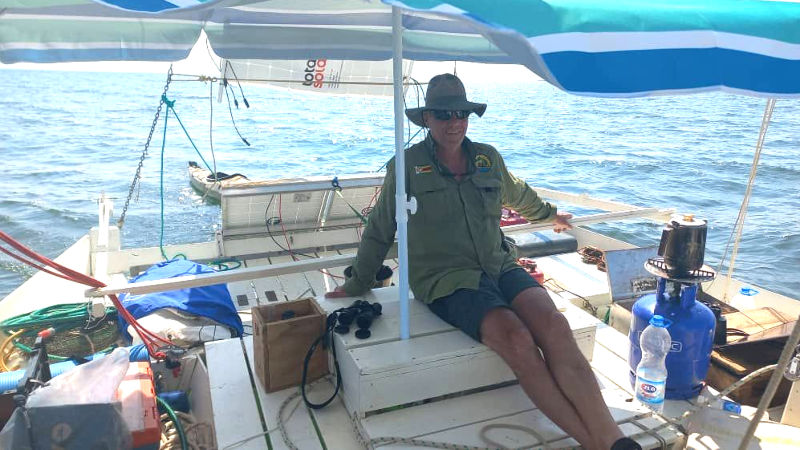 An Old Legs 2022 Crocodile Tour update of the last days before the daring kayak tour begins.

The remaining yachts of the Crocodile Tour support fleet, the Halcyon and the Sanyati set sail from Kariba for Milibizi at 06.00 on Monday May 2, skippered by Andrew Chadwick and Kevin O’Connor, crewed by Andy Lowe Evans and Pippa. I cannot see Kevin O’Connor in any photos, so am thinking he was still in his pajamas when he set sail.

Despite the fact the Halcyon is towing Andy Lowe Evans’s HMS IKEA, they would appear to be making good time sailing at 5.39 knots per hour, a.k.a. 10 kilometers. We last heard from them as they passed Bumi Hills, just after Jenny issued Andrew with strict instructions to tidy up her bedroom, a.k.a. the main and only deck of the Halcyon, but then we lost signal, unless Andrew turned his phone off. My money is on Andrew having turned his phone off.

Because Strive Masiwa and Econet are staunch members of the flat Earth society and believe there are no cellphone subscribers beyond Kariba, we will have to rely on Zambian cellphone signal for much of the voyage. But starting May 06,you will be able to follow our progress, or lack thereof, courtesy of an Ezytrack tracking device on board my kayak, the HMS Inedible. Watch this space for the link. But please also note that should my average speed exceed an ambitious 3.2 knots per hour, a.k.a. 6 kilometers per hour, it is because I am still in the Old Legs truck on my way to Milibizi by road.

Also first thing this morning, Nevin Lees May underwent his first knee replacement operation in Harare, thanks to the surgeons and medical staff, and thanks to Old Legs donations received. The Old Legs Tour is paddling the length of Kariba to raise money for pensioners like Nevin who need surgeries but can’t afford. Please keep your donations coming. We are one replacement operation down, with eleven to go.

Until my next update – avoid scurvy and enjoy

Setting Sail For The 2022 Crocodile Tour

Parallels between our Admiral Andrew Chadwick and Horatio Nelson continue to be drawn, which is not to say that Andrew goes around snogging blokes called Hardy.

Because he was able to drop the right lens of his spectacles into the depths of the lake whilst launching his yacht, Andrew sailed from Kariba to Milibizi with monocular vision, missing out on God only knows how many spectacular sights including elephants, lions and other wild animals that people from Birmingham fly across the world to marvel at, and all of Zambia which loomed large on his right for the entire voyage.

Whilst Zambia escaped Andrew, the large rocky outcrop known as continental Africa didn’t and Andrew was able to hit it full steam ahead, punching a 15 cm hole in the Halcyon’s hull in process.

Jenny will sit up bolt upright and wide awake when she reads this, normally she is able to snooze through my blogs, because the Halcyon also happens to be her bedroom for the duration of the voyage.

Thankfully Andrew had Andy Lowe Evans on board and not me, and after just 6 hours of manual toil, they were able to repair the hole and set sail again. Had I been in charge of boat repairs, I would’ve invented the disposable boat and ordered in a replacement houseboat, or better still a truck.

Moving on, Kevin O’Connor almost caused an international incident when he invaded Zambia on board the Sanyati. Kevin is blaming flat batteries in his Garmin, but I’m leaning more towards the fact they didn’t do geography at Mt Pleasant Boys and Girls High School.

Having watched Russia vs Ukraine on television, the Zambians arrested Kevin and his crew a.k.a. Pippa without hesitation, but later released them for 50 bucks and a slab of fantas. Mark Johnson is bitterly disappointed because those were his fantas.

But all is well that ends well and yesterday afternoon, the entire support fleet of 4 catamarans sailed into the Milibizi harbor, still full of laughter, and ready for to sail back to Kariba, just as soon as the paddling contingent arrive by road, and just as soon as they fully repair the hole in Jenny’s bedroom.

Us paddlers plus Jenny, plus 6 kayaks, plus a veritable mountain of kit including enough toilet paper to encounter every crocodile in creation, spent the day driving from Harare to Bulawayo in our splendid Old Legs 4 ton Isuzu, which we have christened Christopher, after the patron Saint of adventure travel.

We have been hosted in Bulawayo by Gail Moore and Nicky Kay at their stunningly beautiful Granite Park Lodges. And huge thanks also Flora Aristotelous and Kalex Contracting for delicious dinner and breakfast. The beds and the food were that good Billy Prentice suggested we just stay here and photoshop the Crocodile Tour on the Hillside Dams.

And the Old Legs Tour were privileged to enjoy sundowners with the Dagga Boys, a venerable group of elderly gentlemen, plus the one old guy who went to Ellis Robins, who meet weekly to chew the fat and talk about the old days, including Keith MacDonald who we were able to assist with a new hip last year.

After beers with the Dagga Boys, we decided we want to be like them when we grow up.

Because I wish to avoid paddling the Crocodile Tour in a kayak renamed the HMS Urinal , I asked Billy to order me a portable urinal on Amazon- a splendid blue one with sleek lines, 1400 ml capacity and a generous neck with a no splash back flange.

Unfortunately, Billy chose to pack my urinal in his hand luggage and it set alarm bells ringing at every security checkpoint at every airport from California to Zimbabwe, earning Billy non-stop looks of sympathy and /or suspicion from security staff and fellow passengers across 2 continents.

And because of that, somehow I get voted Dick of Day and get to wear the dreaded silly hat tutu complete with angel wings all day. Well battle lines have been drawn.

Until my next blog from Milibizi, avoid scurvy and holes in your hull and enjoy – Eric Chicken Legs de Jong 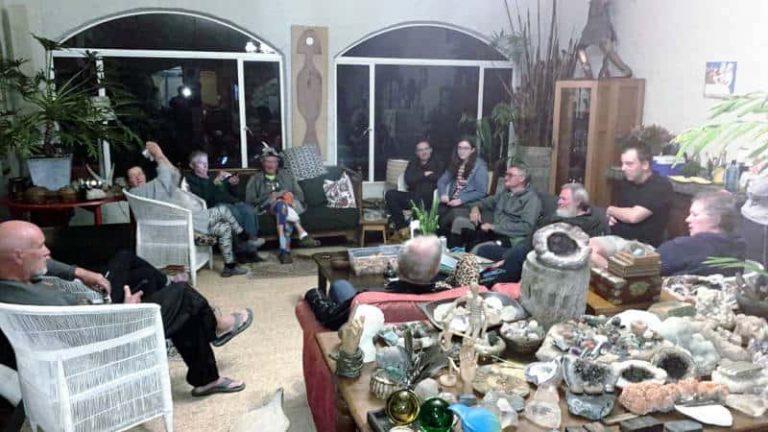 I was fully fatigued by the end of the days’ ride which is cycle speak for completely knackered. But that was to be expected, given it was only my 2nd outing since May 22nd. 122 km with 1009 m of climb is a very harsh way to ease back into the saddle. Distance- 122 kilometers… 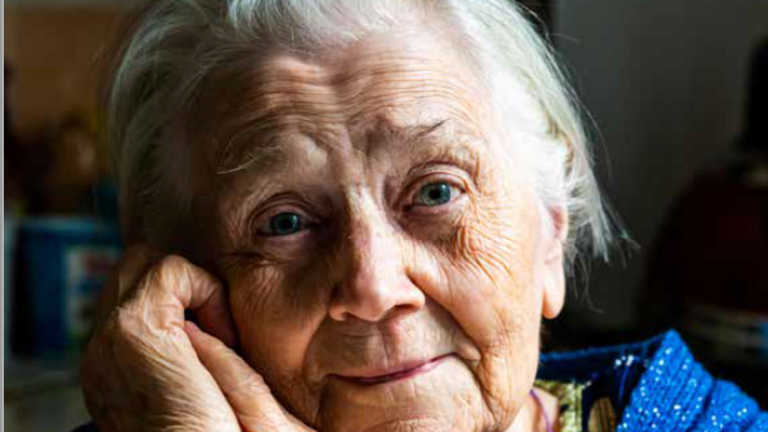 Day 1 – Cheltenham to Beckford – Going Round in Circles Once again, Jane and I – and of course, Moses the dog – are setting off on a “circular” walk. And as was the case last year, rather than staying in the homes of kind ZANE supporters, we will be sleeping in our own… 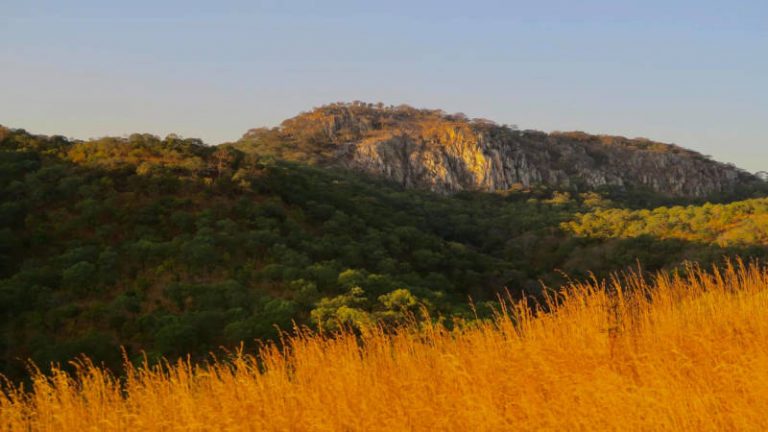 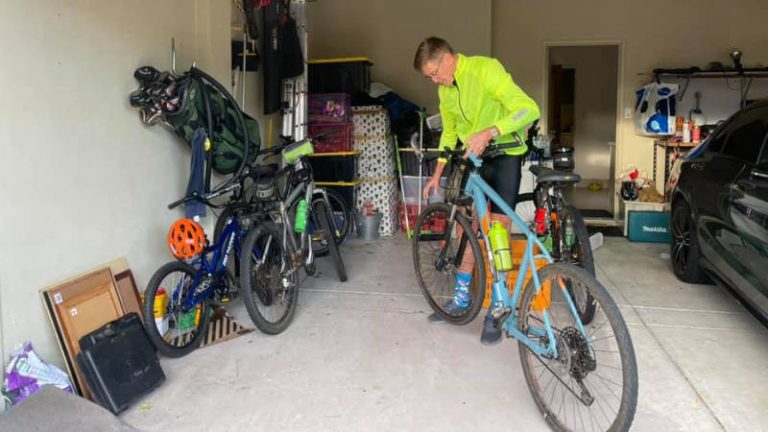 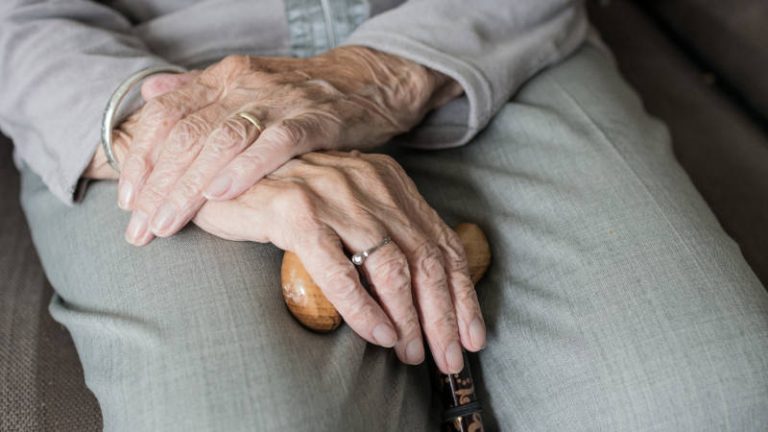 News coming out of Zimbabwe both before and after Christmas shows how desperate the situation for the old folk has become. Here is one report sent by a ZANE fieldworker in December last year. We are now in an extremely busy time of year with assessments and renewals, deliveries to numerous people, visits particularly to… 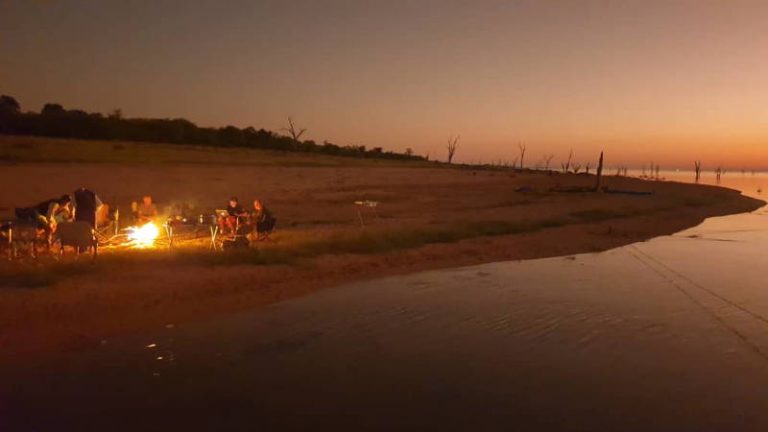 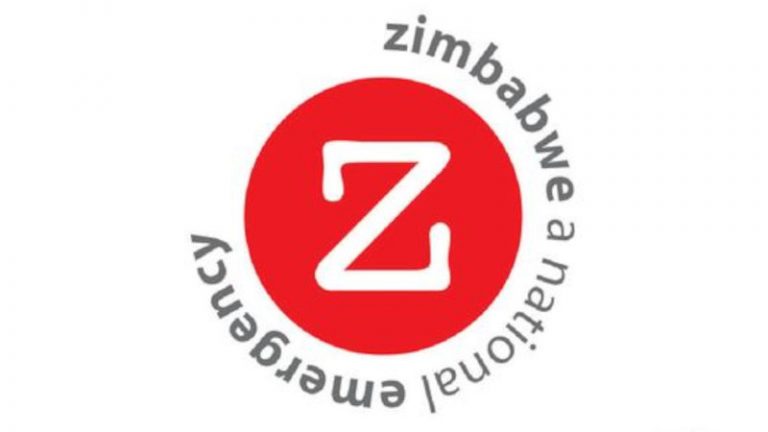 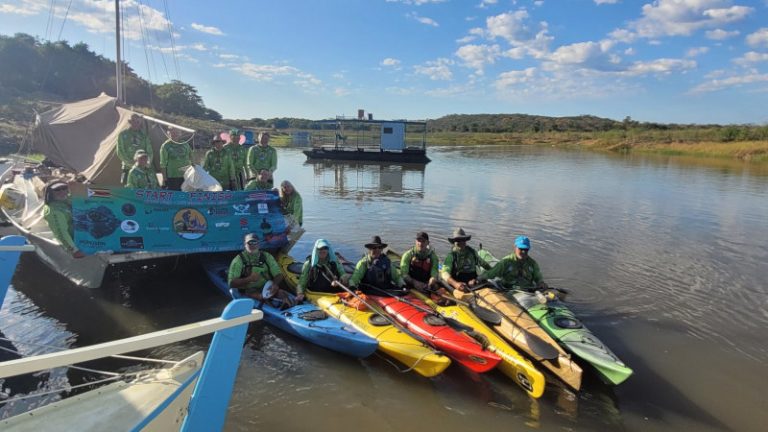 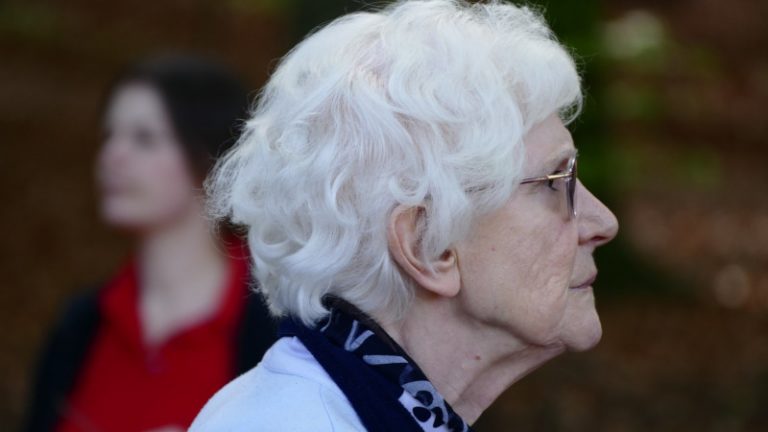 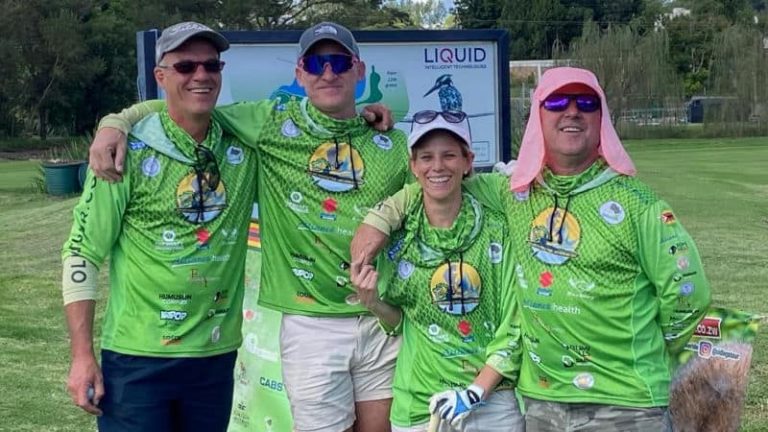