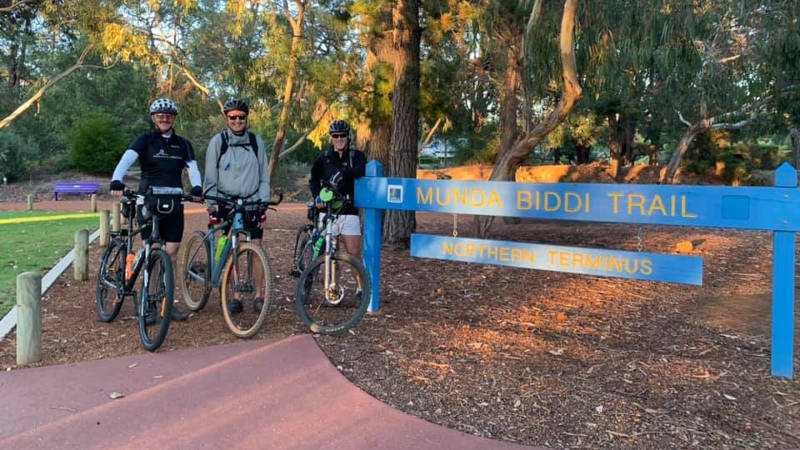 The day has finally arrived ! At 7.15am we left the Northern terminus of the Munda Biddi It was a fresh morning of 8 degree and my ski gloves, bought for such an occasion, were at home

…..not the best start. Mike recounted his disappearing brake pads due to poor fitting which had him in the running for Dick of the day. However, because I’m an honest upstanding friend, I admitted to changing my back tire and then noticing it had a directional arrow on it!

I then had to work out if my tire was rotating in the right direction. I decided it was not and took the tire back off, refitted it and put the wheel back on. Whaaat???!! Now it was rotating the wrong way!! I know now why I never went to Gifford!!!

Third attempt and much cussing later, during which, Cate, the dog, and the cat all high tailed it away from my immediate vicinity, eventually the wretched tyre was going in the right direction. I felt the brake pads should have stayed at the top of the list but was outvoted.

I tried to have Paul in the running when he decided, in the middle of a hill , that we should stop for a drink …twice and then had us having to walk up the rest of the climb, as it was impossible to get going from a standing start!! These were steep hills!

When we checked our trusty Garmin Gadgets, we had climbed 1294m in total, today and covered 83kms in 6 hrs and 8 minutes. Great going for 3 pairs of Old Legs, we felt!

At the 60km point we were rewarded with a massage table – in the middle of nowhere. As I am doing the whole ride Paul suggested I should have the massage we are hoping that the Munda Biddi foundation has these placed on every stage of the Ride

I discovered Mike’s bike energy bars (which his partner Jen makes) Thank goodness Jen has made a huge batch and they were well received. We will have to keep an eye on Mike to make sure he shares. 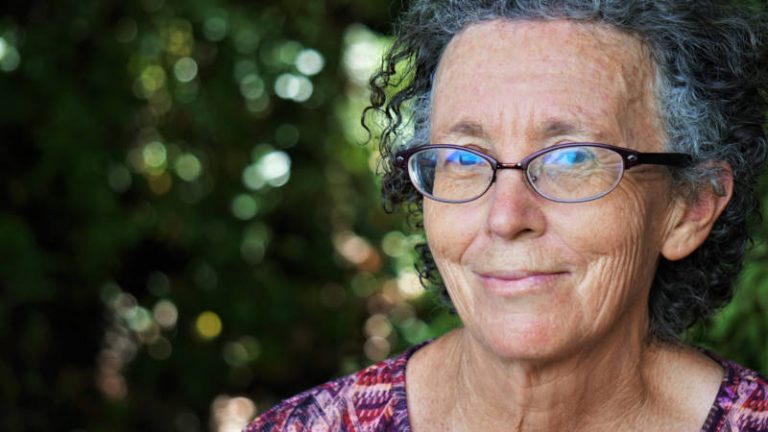 With the help of several donors, ZANE has been delivering parcels that contain food and coronavirus protection kits – these have had a huge impact on the wellbeing of some of our beneficiaries as you can see from the report from our Zimbabwe teams: We delivered to one group in a local home who were… 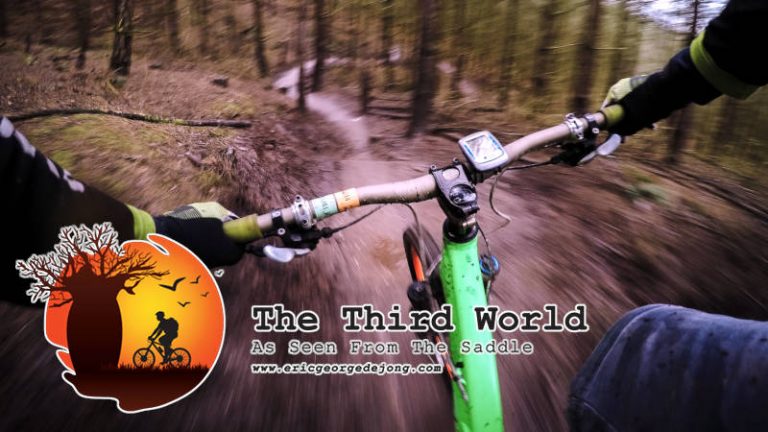 March 4th, 2021 This week has been tough with not a lot of funny out there to write about. I had to drop off a Zimmer frame with an elderly lady trapped in her bed for nearly a week, because her legs have stopped working. She was crying not so much from the pain, but… 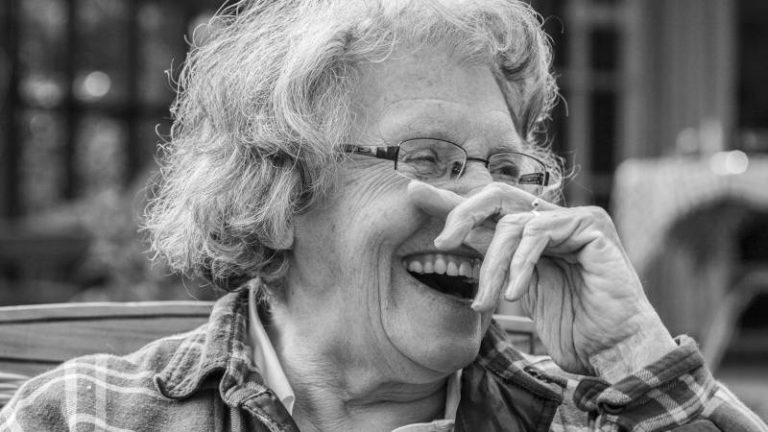 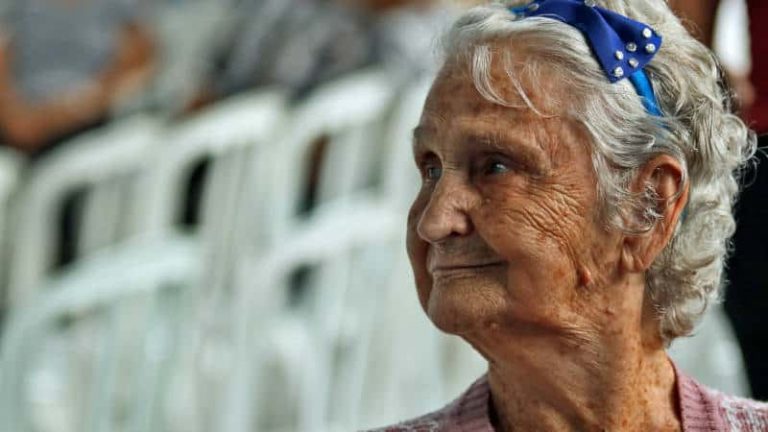 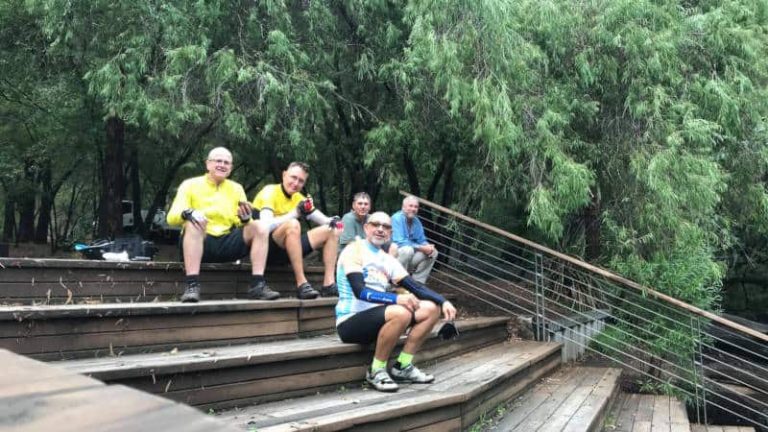 “Today we rode 60km…..only 60km, I hear you say?? It may have been only 60km and the shortness was not an indication of the effort required!” If there were snow capped mountains before (tiny exaggeration) then they have just traversed the Western Australian Himalayas (Maybe tiny bit larger exaggeration?) and the wet certainly made descending… 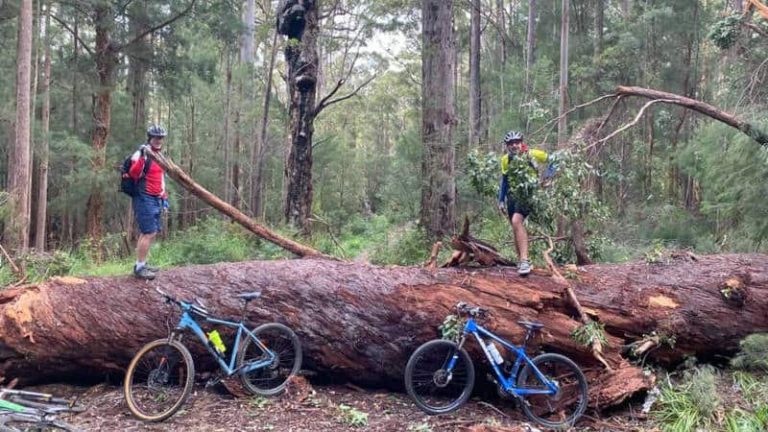 Today we rode from Walpole to Mt Romance (such a lovely name for a tortuous journey!) Total distance covered was 74km, total Elevation was 1100m and total time in the saddle was 5hrs 45min. My bottom is now starting to protest loudly about the amount of time in the saddle and is definitely not looking…